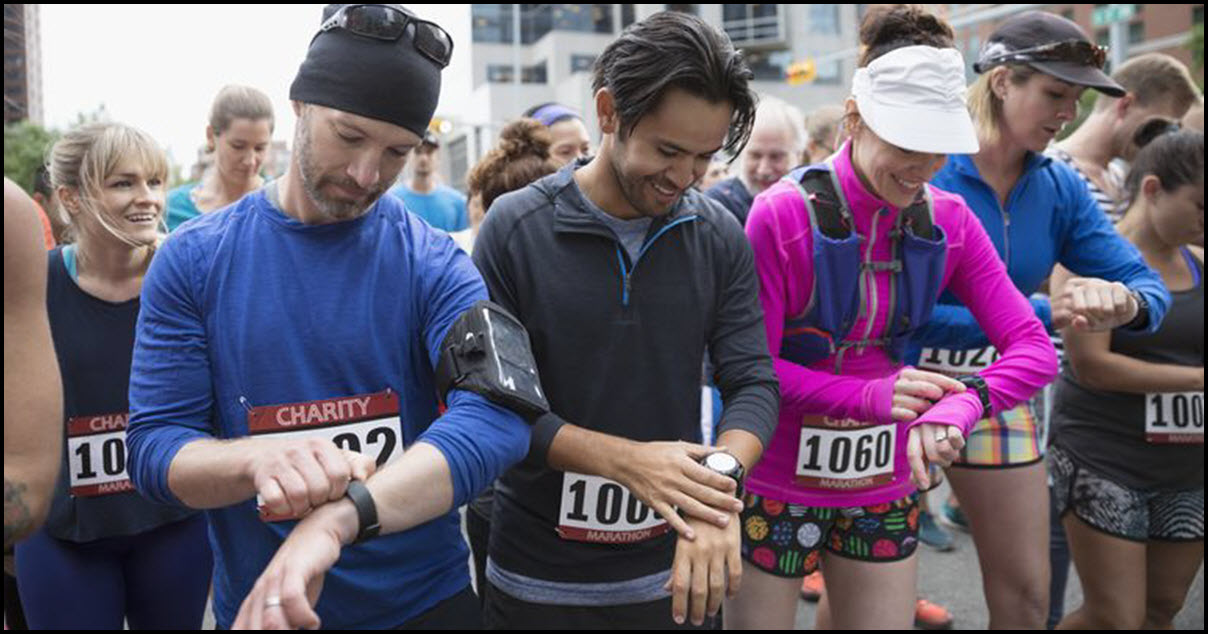 It goes without saying, that to run the fastest half marathon or marathon that you are capable of, you need to do a fair amount of training.

But, what if all the training is behind you, and your race is in a couple of days. Is there anything you can do,  RIGHT NOW, to minimise the amount of time you’re out there on the course?

Well, just so happens… there is!

Carbohydrate loading is likely to improve your performance by up to 3%, in the marathon, and also in the half marathon, if you anticipate running it in around 90 minutes or more.

How to Carb Load for the Half Marathon or Marathon

Go to the race website, and double check you know what time you start, where the toilets are, where the drinks stops are, baggage drop, or anything else that could send you into a panic if things go awry.

Take a look at the race profile, and plan your pacing accordingly. If the first few ks of the race are hilly for example, you want to make sure you take it easy at the start. You’ll be itching to get going at the start of the race, particularly if you don’t have that much race experience, and running the first few ks too fast can set you up for failure at the end.

Likewise, be aware if there are any “false flats” on the course. These are longish stretches of slightly rising hill. They look flat, but once you start running them, you’ll feel the pinch. If you’re not already aware that you’re actually running uphill, it could see you either running too hard to try to keep to some predetermined goal race pace, or get you thinking you’re starting to blow up, when in fact you’re just running up a hill!

Strategies for a Hot Marathon or Half Marathon

Be aware of what the weather’s likely to do. If you’re likely to be running in the heat, there are a few things you can do.

Adjust your pace accordingly, from the start of the race. Running in the heat can really take its toll. The first part of the race might feel relatively easy, but the faster you run, the faster your body will heat up, and the sooner your brain will start inhibiting the recruitment of muscle fibres – meaning you’ll start slowing down.

Pre-cool before the race. If you’re driving to the race, have the aircon on in your car, drink cold slushies, suck on ice. There’s a great article on pre-cooling here

Pour water on your head whenever you can. One study showed that head cooling during exercise in hot conditions increased cycling time to exhaustion by 51%!

Use a neck cooler whilst you’re running. One of those fabric things that are filled with some kind of jelly-crystal type substance. (that helps – not!). If you’ve left it till the last minute, you can grab one at your local Kathmandu store, but you can definitely get them cheaper elsewhere. Maybe the two dollar shop would be a better bet.

I’ve written about strategies for training and racing in hot weather previously.

Do You Need to Warm Up for a Marathon or Half Marathon?

The answer is probably not, at least not in the traditional sense.

If you’re likely to be out on the course for 2 hours or more, then conserving your glycogen before the race is really important. Glycogen is the most readily available source of fuel in the body, so you want to keep it topped up before you actually start racing.

It takes a couple of hours for your body temperature to reach optimal level and for you to become fully awake, so try to wake up a couple of hours before race start time – which is not fabulous if you’re starting at 6am!

Do some light stretches – stretch out anything you know tends to get a bit tight.

Have breakfast, use the loo, then make your way to the race (where you will most likely use the loo again!)

Unless you’re an elite runner, you’ll be standing at the start line for quite some time. That standing around in the starting corral can all but negate a warm up if you were to do one when you arrive at the race, so you’re better off employing some of these other strategies once you get to the start area.

Once you’re off and racing, stick to the shortest route by hugging the curves in the road tightly.

If you think about it in those terms, you can see how much distance you can save if you run the most direct route possible. The race is measured on the shortest possible route, so if you deviate from that, you’re running further than you need to.
Running the shortest possible route means keeping your wits about you and being aware of what’s coming up ahead of you. It will often mean running diagonally across the middle of the road as it curves in one direction then the other. Be sure you’re not impeding people behind you by crossing over in front of them.

Here are some examples of taking the shortest possible route. 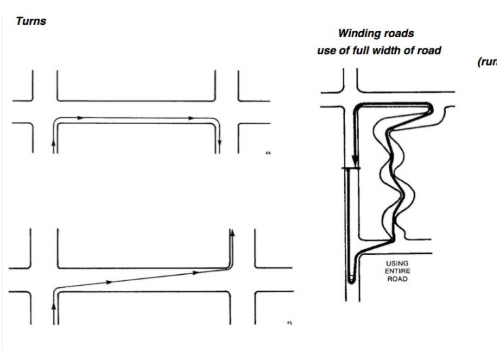 There are real benefits to be had by employing all of these strategies to run the fastest race you’re capable of on the day. Hopefully, using them will help you to a personal record.

If you’re ready to take your training to the next level with a personal online running coach, we’re here to help.